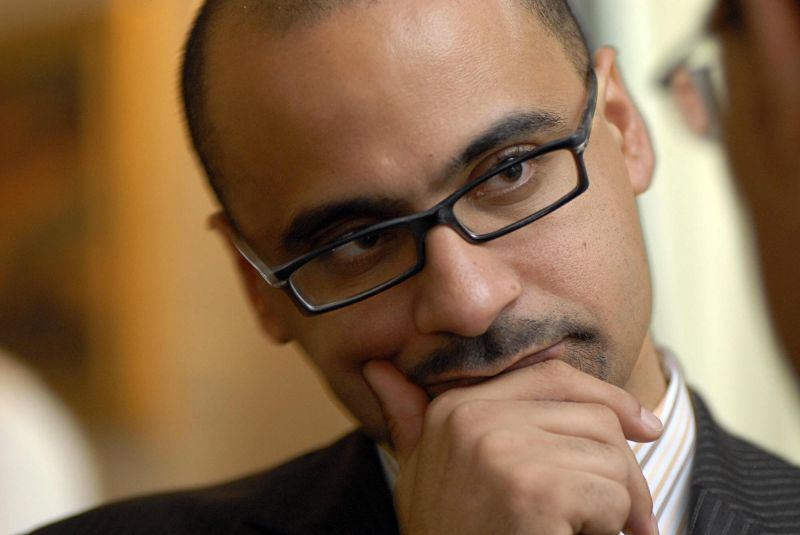 Junot Diaz suffered for years after being raped by a trusted adult at age 8.

via Junot Diaz on The Legacy of Childhood Trauma — Longreads

It is perhaps destined I should find these words in my inbox, on this day, one day after–as it truly turns out–the following took place in my own life:

I’ve bragged of late on these happy message boards about having finished a writing project of my own creation. Some of it, a few of you read on this very page. Much of what I’ve shared thus far I found at least darkly comical if nothing else, and from most reports I’ve heard from those of you who have commented back, the sentiment’s been fairly mutual and, for the most part, appreciated.

But one I have not shared–was in fact afraid to share, and fairly fucking sure I might not share altogether after attempts to share at least one version of them and gotten at least a dozen rejections letters from publishers on already (which is not the sort of shit one wants to have happen while writing a whole goddam book of such stories he hopes might someday wear a cover and reside on a shelf in someone else’s house beyond his own)–in fact, a few of those stories I have not shared, depart from darkly comical to just plain dark.

Real dark. Awful damn dark, to tell the truth. As in devoid of all light. The only exception, a recurring character, whose hair makes its own.

Still, it’s one of a very few times in my entire life I’ve even attempted to write about such things. And it was no picnic. In fact, it was straight-up fucking hard.

Something I’m sure ol’ Junot could attest to as well.

Of course, I doubt his story got rejected a dozen times already before The New Yorker picked it up. Not that I’m necessarily comparing my piddling scribblings to his. Though I’ve always set my sights high, I’m sure his words and mine are miles–light years, even–apart.

Still, publication of such note is gotta soften any sting the words themselves bring. I’d tend to think, at least. Better than pile of rejections, anyhow. Perhaps not.

I hope to know for myself someday.

Regardless, an old friend of mine generously offered to help me out recently, beta-read my book, give me a good clean-up edit because, for events I’m not getting into at this very moment, I find myself suddenly in need of a thesis advisor. Be nice to hand over what I got with as few mistakes as possible. That’s what I figure, anyhow.

Anyway, he got to some of that yesterday, sent these words along:

One of my stories, the one called simply “Lubbock” (for now, at least), begins painting that darkness with a spray rig. “Hiccups,” (the one publishers already love to hate, which he won’t know until this runs) splashes that darkness on by the bucketful.  There’s a third part still, I have to write, if only for my eyes…

But I had to ask (especially considering how utterly piss-poor the one had done with publishers so far: Is RAW a good thing?

YES! Raw as in kick in the nuts, not undercooked. It’s right to the edge without being too much. But since I know and love you, it’s hard for me to read…

That kind took my breath some. I’m not all that good of a fiction writer,  I guess. Much like ol’ Junot describes of his book characters in that piece above, mine reside a lot closer than I’d like them to be most days, too.

And it’s part of the journey of the book, it’s when the reader realizes who the light haired boy truly is and how, as Junot describes, he struggles ceaselessly, forever swallowed, surrounded on all sides, haunted…

In fact, I wrote on the this very subject for a report I did on Diaz and his book a year ago, in one of my grad school papers. Why? Those of us who have seen such things just know. It’s why X_______ hit you at Amherst, why I wondered about it a year ago. I can’t explain it better than that, no matter my inkwells.

Still, thanks Junot! I know what I have to do now. I read many of your words now: Drown. Wao. This. I feel I’ve gotten to know you. I apologize if that’s a bit-one sided in this chat. You’ve probably never read a single thing I’ve ever had to say.But thanks just the same.

That thing I said about you reading me. Someday, I’m certain of it, you will…