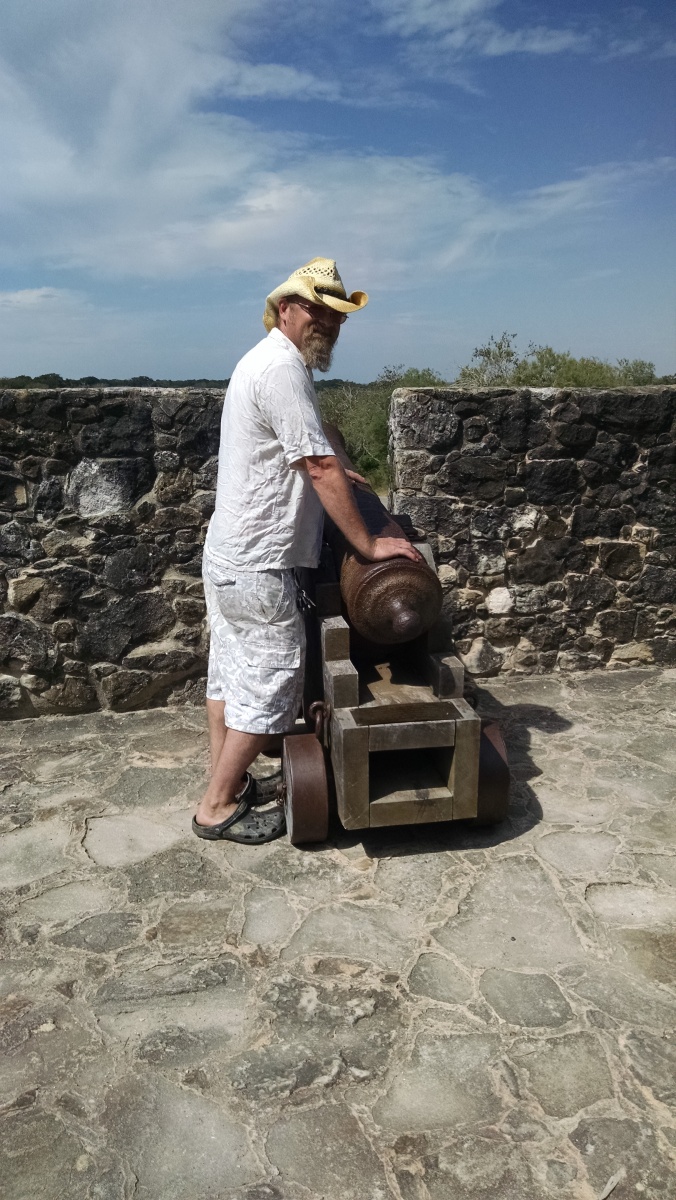 I know it looks like I’m on it, but I’m actually under it, as it were. Six more days is all I’ve got to wrangle all these True Fictions and Other Lies  in their final form to turn in.

Gotta get ‘er done. The book that is. The booklength work I wrote for my MFA at UHV is due Sept. 1. Final reads and arrangings this week. Then it’s all over but the self degradation that’s sure to follow until I hear back one way or another.

On the plus side, three of the stories contained within its pages have already been accepted for publication elsewhere. Along with a handful of poetic attempts that came in over the summer, which will likely be my next project. Hap.Haz.Ard: Mentioned it before, the poetry book I was working on. It’s grown to more than a hundred fifty pages itself, I discovered back in July. I’ll see if I can’t clean it up some and do something with it before I dive into novel full-on.

Overall, it’s been a good summer, though, especially having begun this whole submission process back in January 29, 2018. So far, here’s how she’s stacking up, publicationswise:

Watch for these at the bottom of the far right column, from here on out, right here at outlawauthorz.com, Hope to be adding Long Gone & Lost, the story collection, Hap.Haz.Ard, the poetics, and novels The Long Fall to the Bottom and The Disappearance of Nancy Green to the publications list soon, but we’ll see…

Nancy Green, some of you might recall I read from at the last student reading held at UHV back in April 2016, my first semester. Still haven’t determined if it’ll be a novel or work of nonfiction. I’m actually leaning morning toward the latter, especially if the case is still unsolved. 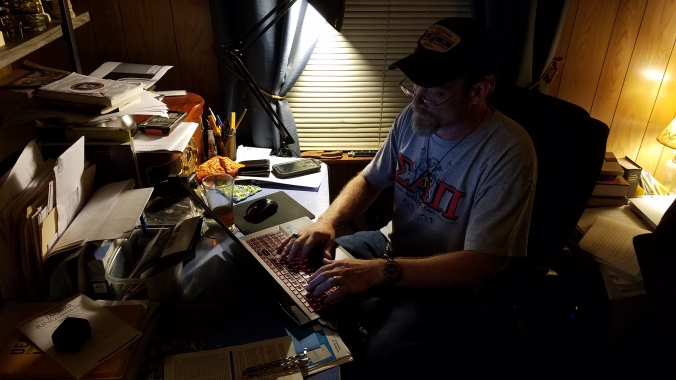 (That’s Goliad, by the way. that first picture. And one damn ugly hat, if I say so myself. But who’s gonna argue that?)