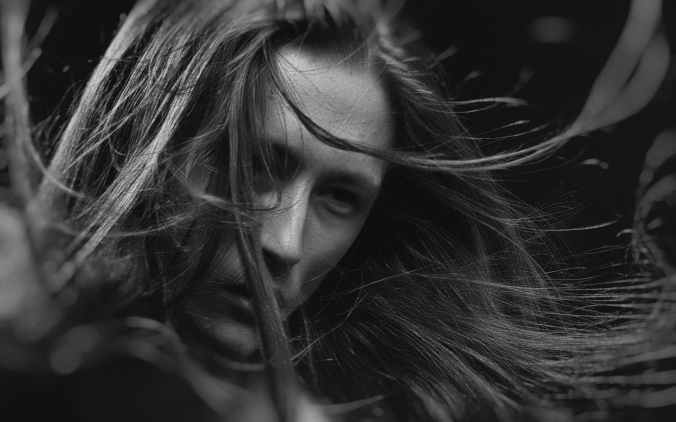 Photo by Alexander Krivitskiy on Pexels.com

What happens when a medically discharged combat veteran, an oddball albino and a runaway toddler all cross paths one day?  Toss in a big pile of pups and you’d have the start of a character list to Lubbock 1974, one of the newest and darkest stories from my Long Gone & Lost collection, and it went live on the East Coast today at Amarillo Bay, the University of South Carolina’s online literary magazine.

The story offers an unsettling glimpse at a day in the life of a bunch of misfits tossed together by chance in the Texas Panhandle during the early 1970s.

I tried writing something like this almost thirty years ago now, when I first went off to the university in San Marcos. Called it the Red Rubber Ball, a truly awful piece college freshman-year poetry that I’m fairly certain the fates destroyed for me finally, in a late night house fire during the mid-1990s.

Few are left who ever even saw those particular words. But the story it told is where started when I wrote this piece. Of course, where one starts and where one finishes aren’t always the same place when you bury yourself in the writing of a thing.

Fact is, I never even got around to the events told in that particular piece, not after introducing my wounded warrior character. Leaves that story to still fall back on someday, I suppose, times get tough enough.

This story brings the number to three, those I’ve now gotten published as individual pieces from Long Gone & Lost, the 18-story collection I’m finishing up now for my MFA in creative writing at the University of Houston-Victoria. Others were Mr. Man Candy (in Bluestem) and The Legend of Chunk (Central Texas Writers Society anthology). Both are also linked, just to the right of this release.

Anyhow, here’s where I’d normally sign off, saying something like enjoy! But this ain’t meant to be enjoyed so much as experienced. Based on what’s left of some of my earliest memories, you’ll have to judge for yourself: Did that little light-haired boy finally find the words he needed to tell a story like this?

Check it out at the Amarillo Bay website, published by USC English Department faculty since 1999.